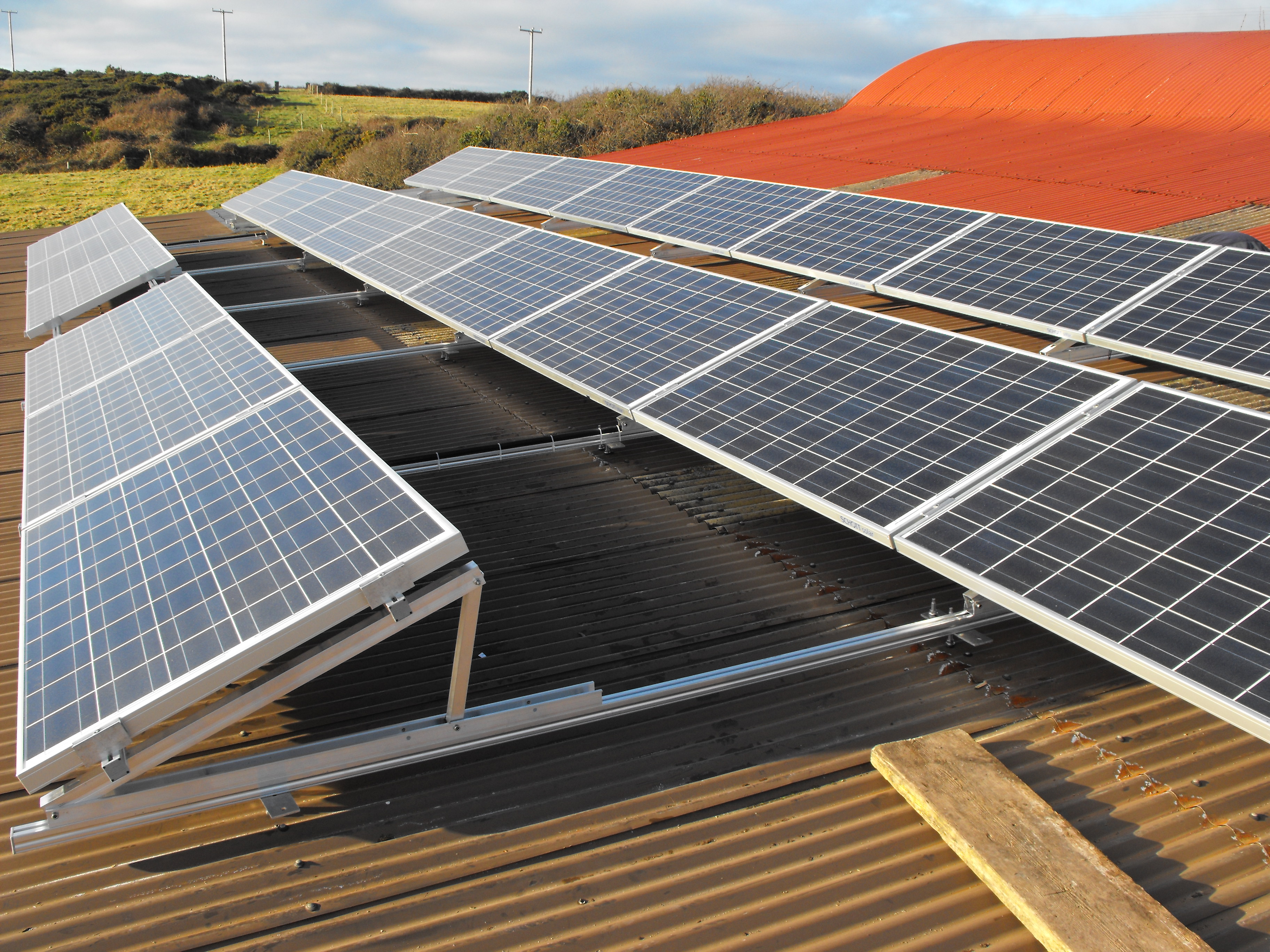 Utilizing the natural powers to transform into a productive form of the energy has been EU’s focus since years. The rule, concept to be more precise, is slowly spreading in Europe. Ireland is one of the lowest consumption countries of the natural energy system i.e. the solar energy is catching a fast pace this year in 2018.

This is why the Irish Solar Energy Association (ISEA) has been in the news for quite some time with announcing some great revelations each passing day for the benefit of the country solar energy system. For this purpose, large solar panels are being installed all around the country for an improved economy.

What is solar energy?

The solar energy is basically energy taken from the sun through the large and small-sized solar panels which later transform into energy to be used by the country people. The solar panels react to the light given by sun and save the energy only to be used later at night or keep it preserved for other purposes.

Who will benefit from the solar energy in Ireland?

The farmers will have more opportunities to make their fieldwork easy and will also have an increased income. This will be done by allowing more power to get involved in the farm work and less consumption of human energy.

The country’s economy will definitely witness a solid hike after the solar panels being installed in the whole country. This way, Ireland will come in contact with the other developed countries of the world for an increased production rate of the solar energy in collaboration with the industries.

The local residents will be able to save more in terms of setting up a monthly budget and working according to it. The solar panels will allow them to use the solar energy more without worrying about the increased consumption.

The concept of the solar energy has been making rounds in the EU the last few years and the ISEA is leaving no stone unturned to make it possible and make it one of the largest solar energy consumers in 2018.