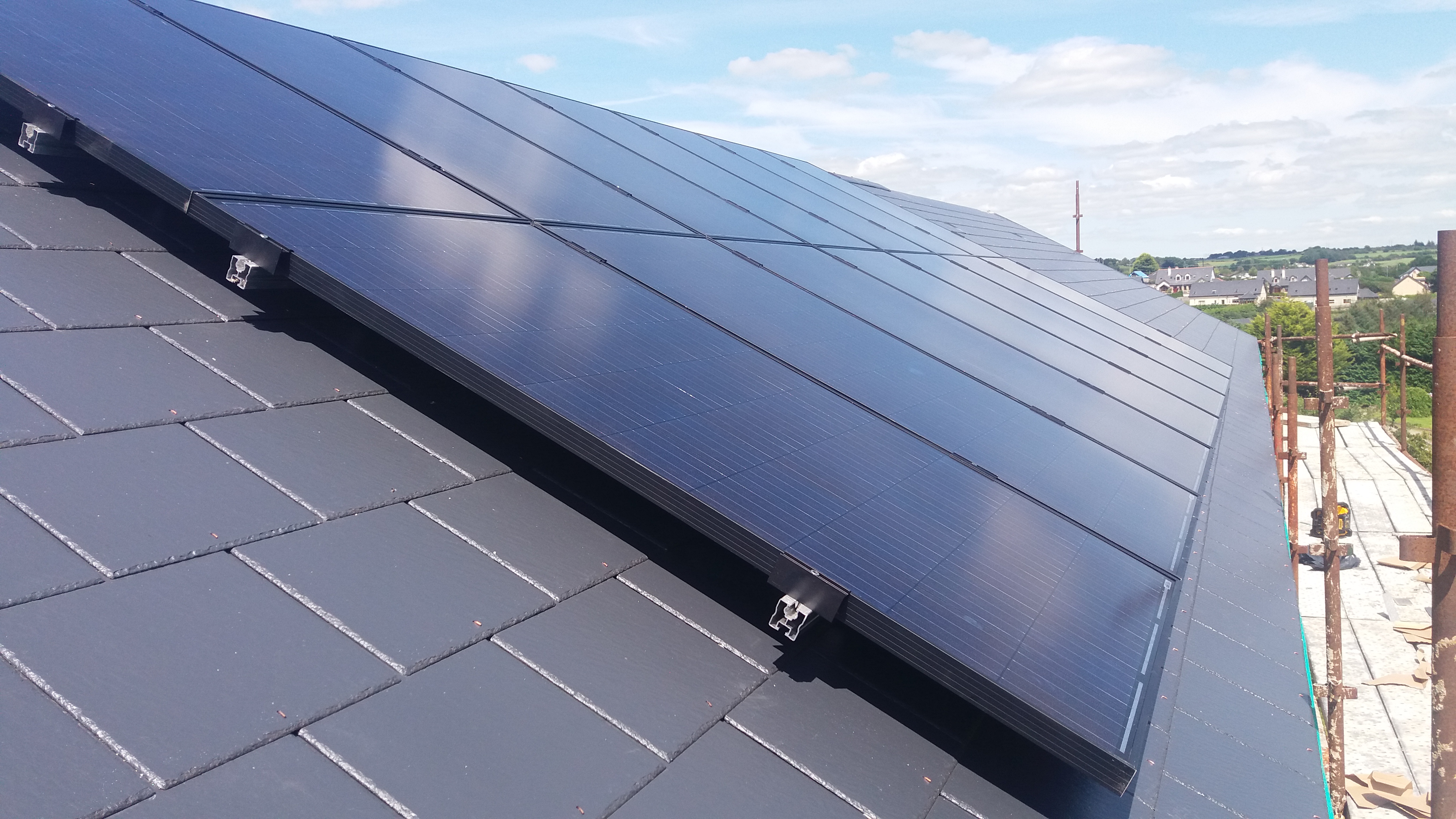 Ireland once had one of the lowest energy consumption rates in the world but not anymore. With the EU making efforts for normalizing the solar panel system in the country, Ireland is also standing in line as one of the top countries of the world to consume the solar energy. This has increased the market potential in Ireland for the solar panel systems, thanks to the widely spreading awareness from the official sources.

While Ireland is being counted in the progressing countries in terms of solar energy production and consumption, the country’s market rate is also experiencing a visible hike that is a good sign of the improved economy.

How common are the solar panels in Ireland?

The solar panel system has been taking a positive turn in the local and international market with the ISEA constantly making an effort to normalize the trend in Ireland. From the industries to the fields and residential areas, the solar panels are gradually becoming common in the country with its economy witnessing an increased ratio for the overall betterment in the utilization of the natural energy power sources.

Facts and Figures for the solar panels market in Ireland?

The solar panel market in Ireland is a great example from the country’s failed economy system for the natural energy consumption to gaining one of the highest consumption ratios in 2018 that will likely complete its target by the year 2020.

This website uses cookies to improve your experience while you navigate through the website. Out of these cookies, the cookies that are categorized as necessary are stored on your browser as they are essential for the working of basic functionalities of the website. We also use third-party cookies that help us analyze and understand how you use this website. These cookies will be stored in your browser only with your consent. You also have the option to opt-out of these cookies. But opting out of some of these cookies may have an effect on your browsing experience.
Necessary Always Enabled
Necessary cookies are absolutely essential for the website to function properly. This category only includes cookies that ensures basic functionalities and security features of the website. These cookies do not store any personal information.
Non-necessary
Any cookies that may not be particularly necessary for the website to function and is used specifically to collect user personal data via analytics, ads, other embedded contents are termed as non-necessary cookies. It is mandatory to procure user consent prior to running these cookies on your website.
SAVE & ACCEPT
Share This